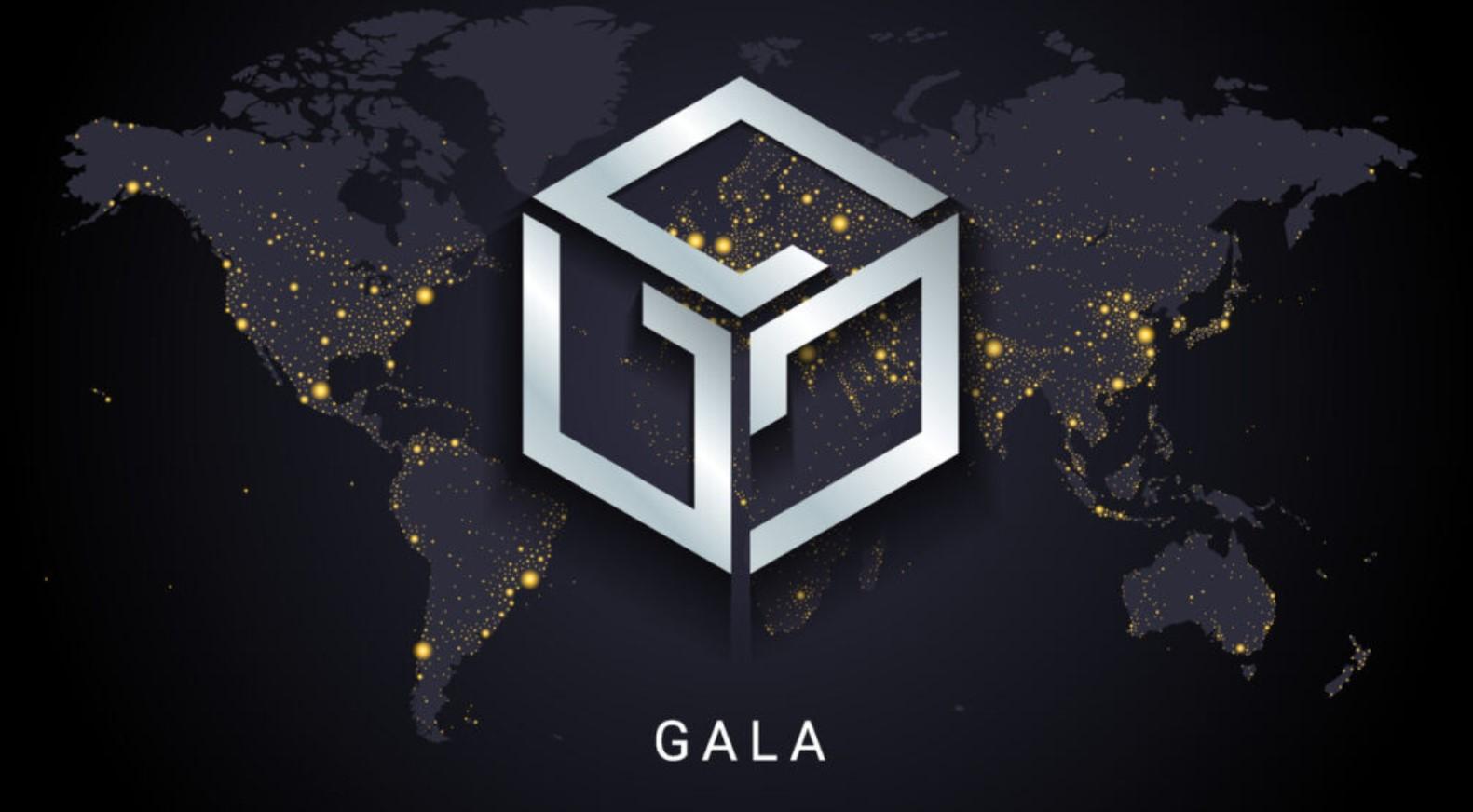 A fabulous February for GALA Games as it made massive gains amounting to 117%. Despite mainstream criticism, the P2E games and their ecosystem continues to gather traction and new users. The play-to-earn gaming sector has shown resilience against the decreasing prices of cryptos and NFTs. The economic system of some P2E games has stood in the face of the recent crypto storm.

Daily concurrent users are increasing due to the promising signs that P2E games and their ecosystem have shown. One such project that has shown promise, resilience, and rapid success is Gala (GALA). Gala provides players control over P2E games, gameplay, and in-game items by utilizing blockchain technology.

The stats and graphs released by Cointelegraph markets pro and Tradingview show a 117% increase in GALA price after stooping to $0.177 at the start of this month.

The recovery was pretty solid as it hit the daily high of $0.384 on February 7th. So what are the reasons behind this massive increase and recovery?

First off, the P2E gaming sector is experiencing steady growth with new projects being launched at a good pace. Many developers are gaming companies, in the race to remain relevant, have started working on P2E projects. Similarly, GALA has recently launched its support for upcoming projects like Spidertanks, and Legends Reborn.

Another reason that restored faith in Gala is its new ventures and partnerships. Gala Games recently joined hands with 888innercircle community on Twitter. The community consists of 205,000 members who are interested in NFTs, digital arts, and collectibles. Similarly, it also entered into a partnership with Betwixt, mental health gaming application, in which Gala will fund $1 million.

Finally, the Gala ecosystem is dynamic in nature and introduces new approaches for its users. The addition of new ways to earn yield through gameplay, running a Gala node, and more, have seen a steady increase in the number of users.