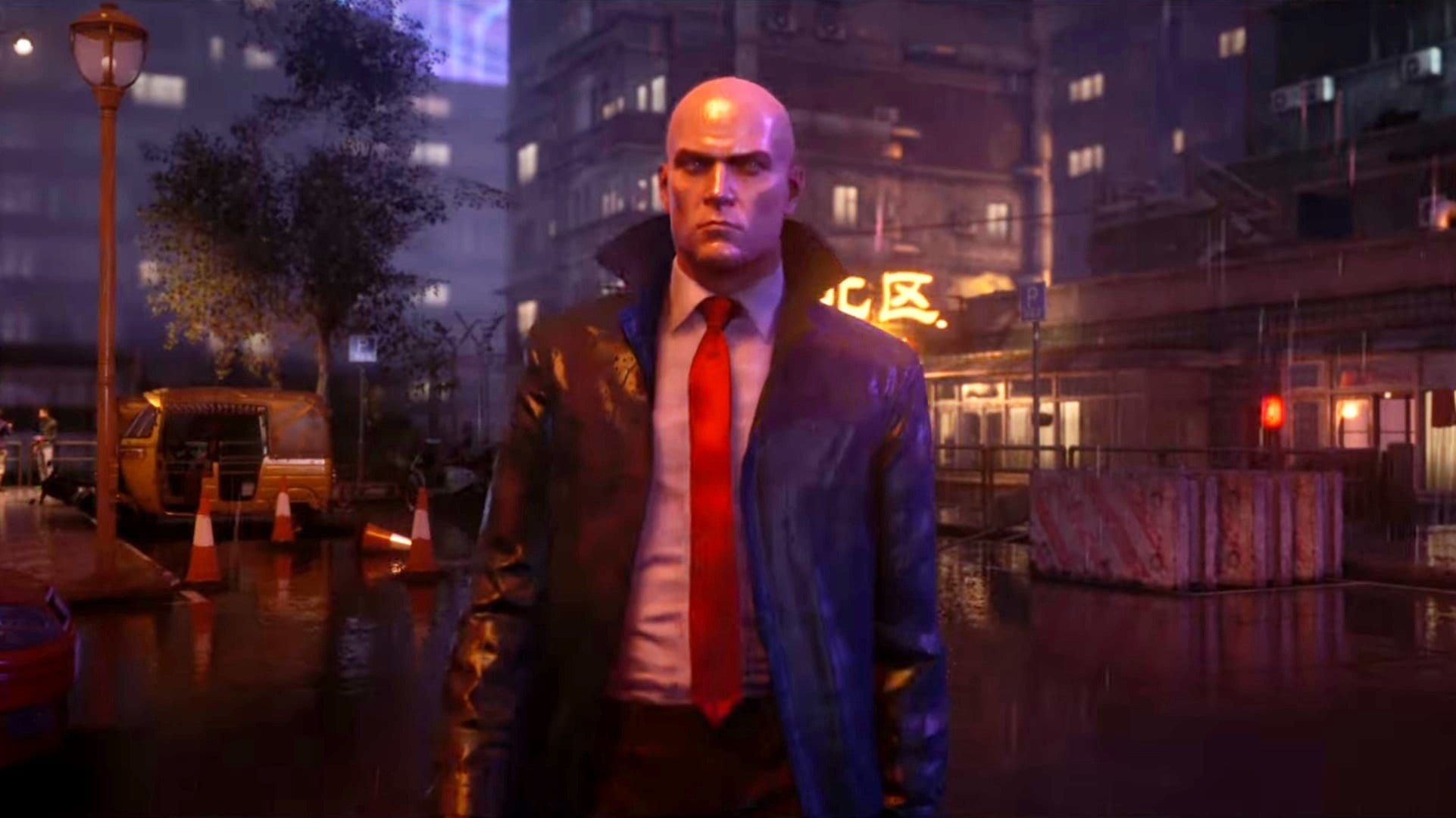 Hitman 3 and VR…Boy oh boy, thats going to be magic!

Big news for Hitman fan-base, Sony State of Play announced lately that Hitman 3 will have support for PSVR headset. Players will directly step into the shoes of Agent-47 and experience the adrenaline rush like never before.

The game will be released on both PS4 and PS5 in January 2021. Now let’s jump into the gameplay and let’s see what is in store for us.

The game will take you via a smooth transition from third to the first-person perspective. The trailer was promising where it showed the Agent 47 walking into a bar waiting to take down his target. The short trailer showed the game environment and Agent 47 taking down his target with a tool called the fiber wire which is used to strangle targets. But the big announcement came at the end of the trailer where it was revealed that not only will HItman 3 be fully playable in VR but the entire trilogy. This is absolutely insane news and it makes us beyond excited as fans of Hitman series.

Though it is exciting news the trailer leaves behind some lingering questions like what controllers will be supported we will definitely get more information in the coming months. Luckily, the trailer wasn’t the only source of information for Hitman 3 VR, the PS blog post further gave some insights. An IO Interactive official said that the VR support will be available in every location in all three games. He further added that “It will be possible to import locations that you own from the previous two Hitman games into Hitman 3, essentially putting all 20+ locations from the entire trilogy in one place.”

It is expected that we would receive some more news in the coming months on Hitman VR before its release date. What do you think of the Hitman VR announcement? I am personally very excited and I would definitely be checking out these games as soon as they come out.