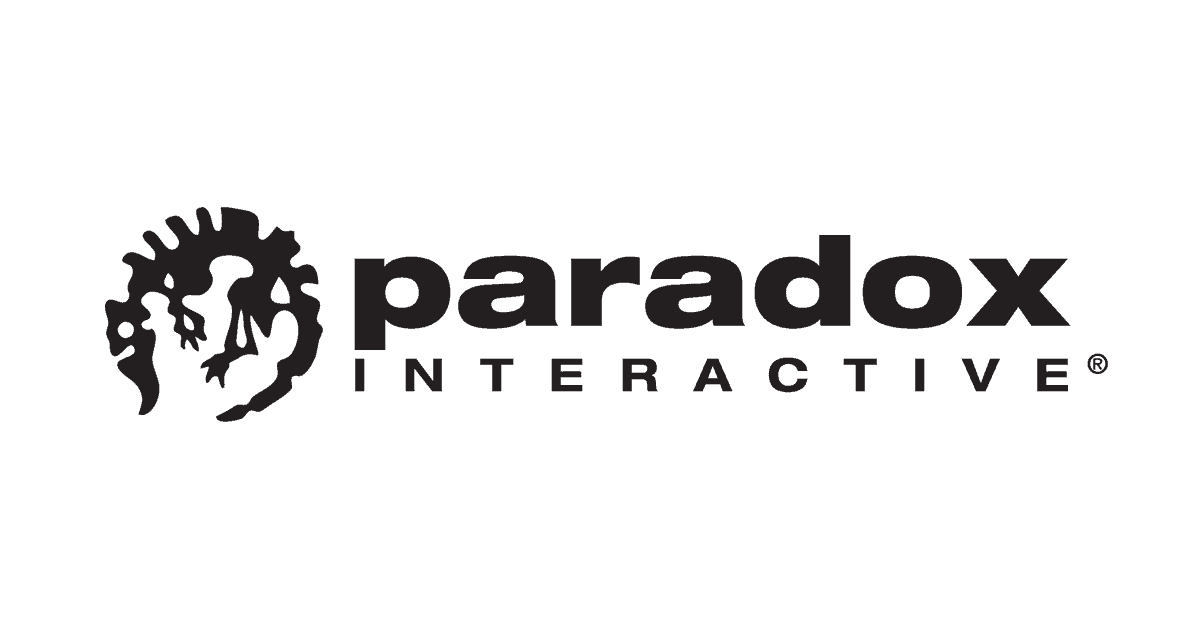 Paradox Interactive today announced the acquisition of Paris-based Playrion Game Studio. Playrion was founded in 2010 to expand on Airlines Manager, a browser-based student project launched in 2007.

Playrion Game Studio, the developer behind Airlines Manager, is Paradox’s latest acquisition, bumping up its total number of internal studios to eight, including the recently announced Paradox Tinto.

Airlines Manager launched in 2014, and there’s no word on what Playrion will be doing now that it’s part of Paradox. The publisher’s COO, Charlotta Nilsson, says the acquisition allows it to “continue expanding our business in new areas, and bring more of our IPs to mobile,” so there’s a good chance the team will be working on an existing Paradox game.

It brought the free-to-play management game to mobile platforms in 2014, where it has been downloaded more than 8 million times.

“Adding Playrion to our roster allows us to continue expanding our business in new areas, and bring more of our IPs to mobile,” Paradox COO Charlotta Nilsson said. “We’re always thrilled when we find teams who want to make the kind of games we’d like to make ourselves. Playrion is a natural addition to the our family, and we’re delighted to have them joining us.”

Playrion becomes the eighth development studio in the increasingly global Paradox organization and the first in France. Paradox also has three studios in Sweden, two in the US, one in the Netherlands, and one in Spain.

Paradox’s current list of mobile games includes the Knights of Pen & Paper series, Prison Architect, and most recently, Stellaris: Galaxy Command. The latter stood out because it was the first attempt to bring one of its big internally-developed strategy games to mobile, albeit with some big changes and a different studio.