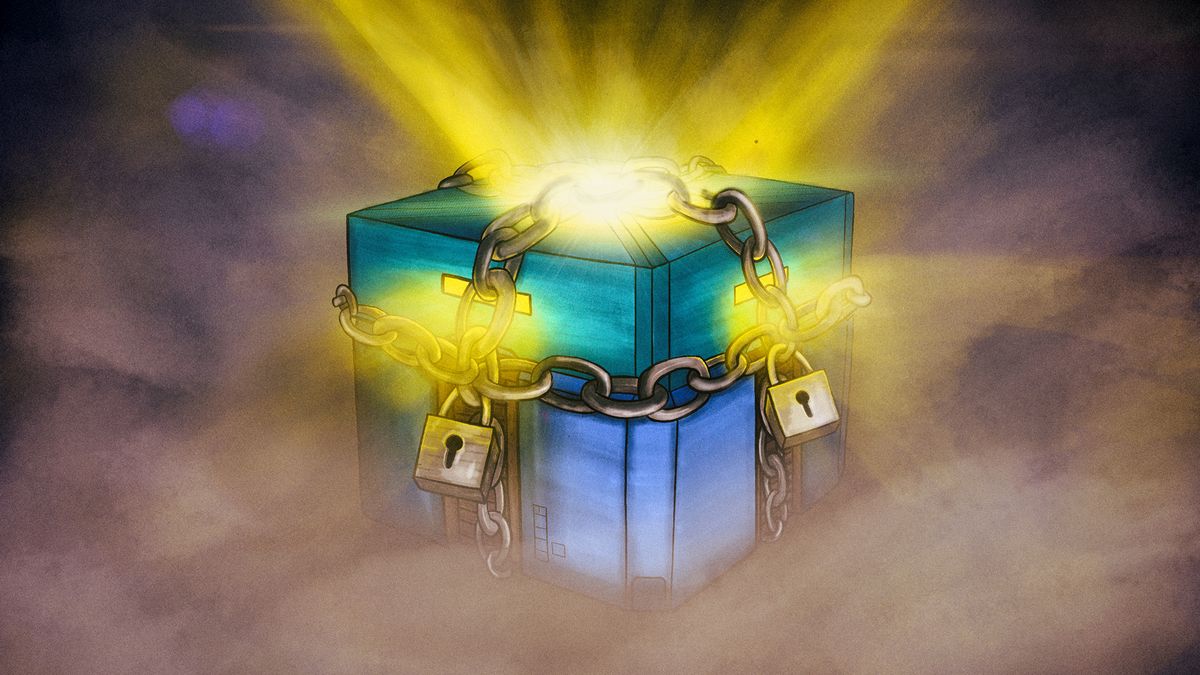 Pulling slot machine levers or playing Black Jack can become an addiction and drain bank accounts. These gambling activities are not limited to casinos anymore, it has penetrated well into the gaming industry in the shape of Loot boxes.

Yes, loot boxes can screw your brain and cause gambling addiction. Loot boxes can be found in almost every successful game out there, you name it. From Counter-Strike to Path of Exile, looting and mystery boxes are present in every game to rob you off of your money.

There are thousands of stories where gamers have spent a huge amount of money on these boxes due to poor impulse control. A user on Reddit admitted that he spent over $10,000 on the boxes in various games over the past few years.

Lawmakers in the US have proposed bills at the federal level seeking research and promoting regulatory bodies to investigate this practice in video games. Last year September, the Gambling Regulators European Forum released a statement that they are concerned about the loot boxes practice in the gaming industry.

It won’t be easy to regulate a multi-billion dollar gaming industry but to protect young gamers especially children, regulation must be brought in. Federal Trade Commission in the US is to investigate the unfair practice of looting but the challenge here is that if these boxes fall under the current gambling regulations.

Loot boxes have been around for almost 20 years now and its gradually evolving into a system of never-ending in-app purchases.

The backlash against these boxes erupted in 2017 after the release of Star Wars Battlefront II. But there is this debate still going on whether it falls in gambling in the first place or not. Though there are self-regulations at the end of the developers it is not enough. If you have a weak impulse and your brain takes loot boxes as an addiction, it’s a downward spiral that can cause great harm.