League of Legends: A Rebrand on the Cards

League of Legends: A Rebrand on the Cards 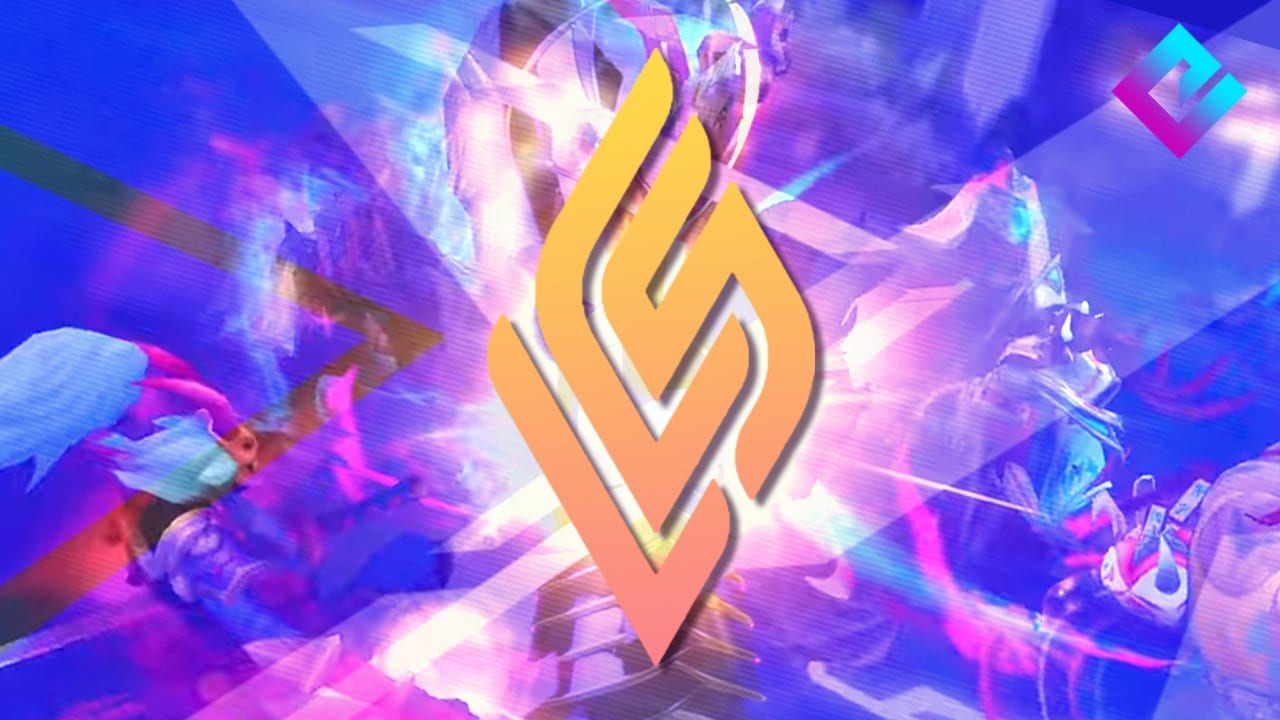 The League of Legends esports is getting a rebrand and is going global. LoL esports is played throughout the world currently, there are 12 major LoL leagues. A loyal fan-base of LoL finds it pretty hard to follow every major league.

In this context, Riot Games, the developers of LoL, has rolled out a solution; an overhauling of the brand aimed towards uniting and connecting all the LoL action throughout the globe.

The rebranding looks pretty simple that includes a new minimalist logo along with LoL esports branding but it is behind the logo what is big and matters the most.

The top teams and leagues of LoL rarely interact except at the Mid-Season Invitational and World Championships. With the rebranding, an overarching and all-encompassing plan is in the place where the teams and leagues will be tied together.

To put it more precisely, you all must be well aware of FIFA, the global governing body of Soccer, it is the top hierarchy that governs all the leagues and associations of the world.

Moreover, Riot Games have noticed an increase of 129 percent in the viewership for the top four regions i.e. China, North America, Europe, and South Korea.

This change, according to the developers, is due to the changing habits of a global audience, where people from different regions are taking interest in other region’s leagues and vice versa. Furthermore, the developers are also interested in launching a new show every Tuesday where developments in all 12 major leagues throughout the world will be discussed with highlights and frag plays.

It is also believed that this new system will also play its part in supporting the new and smaller leagues in the LoL ecosystem. But it is also important to note that launching a new show and introducing a new logo isn’t enough to solve the problem.

Firstly, the time zones will create hurdles for the fans. Secondly, the quality of play isn’t the same in every region. Nevertheless, it will surely help LoL to remain as one of the top esports competitive games in the world.

3 comments on “League of Legends: A Rebrand on the Cards”