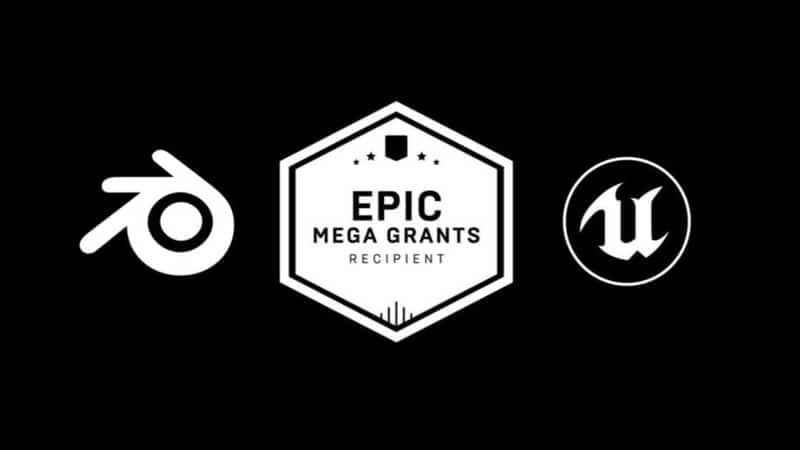 Epic MegaGrants are real! Epic Games in a bid to accelerate the work on its Unreal Engine, has awarded $42 million worth of grant to more than 600 developers.

Epic Games has found a perfect way to get awesome games in the market as early as possible.

This program was launched almost a year ago when Epic Games set aside $100 million for Epic MegaGrants. This grant was specifically for teams working on developing games using the company’s Unreal Engine, graphic tools, and open-source software.

Tim Sweeney, CEO of Epic Games, has vowed to support and motivate small developers, and not only that he is also committed to giving back the riches that he earned through Fortnite, a multi-billion dollar game.

In this context, Advanced Micro Devices (AMD) is playing its role to support Epic Games in this program by contributing and giving away 200 AMD Ryzen 7 3800X processors to old and existing recipients.

This hardware giveaway is based on availability and merit. Moreover, they didn’t announce any deadline for applicants and anybody involved in entertainment, architecture, game creation and many other industries can apply for the free processor via online submission.

Some of the independent games that will get assistance from this grant project are:

On3D Studios’ D.A.N.G.E.R Team, an action-adventure game of three spies that you can play solo as well as multiplayer.

Afterburner Studio’s Dreamscaper is a role-playing game about lucid dreaming where you use lucid powers to overcome nightmares. Its early access will come to Steam in August 2020.

Similarly, there are Enterprise Applications that will also get benefit from the EpicGrant:

Furthermore, there are also several tools and open-source softwares as well as education, media, and entertainment-related softwares.