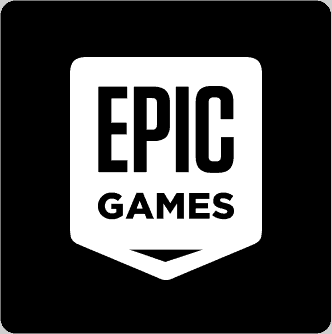 Sony Corporation has invested $250 million into Epic Games through one of its wholly-owned subsidiaries, acquiring a minority interest in the company. With the new money, Epic Games has raised $1.83 billion to date.

In a press release, the investment was described as enabling the companies to broaden their existing collaboration “across Sony’s leading portfolio of entertainment assets and technology, and Epic’s social entertainment platform and digital ecosystem to create unique experiences for consumers and creators.”

The two companies recently collaborated in the gaming space on a trailer debuting Unreal Engine 5 running on the PlayStation 5, which highlighted some of the technological capabilities of next-generation development.

“Epic’s powerful technology in areas such as graphics places them at the forefront of game engine development with Unreal Engine and other innovations,” said Sony Corporation president and CEO Kenichiro Yoshida.

“Through our investment, we will explore opportunities for further collaboration with Epic‘s to delight and bring value to consumers and the industry at large, not only in games, but also across the rapidly evolving digital entertainment landscape.”

The deal is important for Sony because it needs allies in the upcoming console war. Later this year, Sony plans to launch the PlayStation 5 game console in competition with Microsoft’s Xbox Series X. But Epic has said that its Unreal Engine 5 and Fortnite will work with all game platforms, as Epic has generally been neutral when it comes to making cross-platform technology. If Sony gets any advantage from investing in Epic, it isn’t clear from this deal.