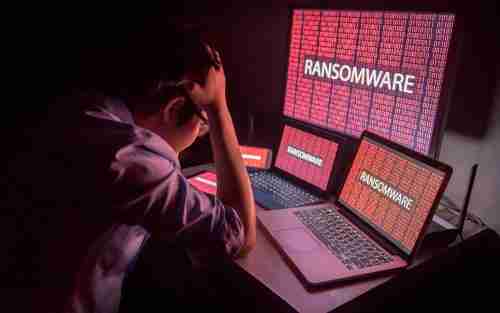 CD Projekt Red becomes the latest victim of  ransomware attack where hackers managed to penetrate its internal network. The internal network breach led to encryption of the company’s sensitive data as well as “certain data” collection. It appears that hackers have access to the source code of Cyberpunk 2077 and Witcher 3. However CD Projekt Red is adamant that they won’t give in to hackers’ demand nor negotiate. The studio is also sure that the personal data of players or service users hasn’t been compromised. CD Projekt Red shared the news of the attack via Tweet.

The Tweet also showed the note left by the hackers which said that “if we will not come to an agreement” the sensitive information about HR, internal legal matters, and the source codes of Cyberpunk 2077, Witcher 3, Gwent, and an “unreleased version of Witcher 3” will be released.

CD Projekt Red, in a statement, said that it has begun to restore its data from intact backups and secured its IT infrastructure. The studio also said that it has informed the relevant authorities and also involved IT, forensic specialists, to cater to the situation in a better way. Right from the launch to the recent ransomware attack, things haven’t been easy lately from CD Projekt Red. The studio also had to deal with fan backlash and a flood of criticism after the botchy launch. Moreover, the studio is also facing a lawsuit from investors alleging the studio for misleading investors about the game’s poor performance on current-gen consoles.

That’s not all; the game studio is also being criticized over the maltreatment of employees who were forced to work long hours during the crunch time before the game’s release.