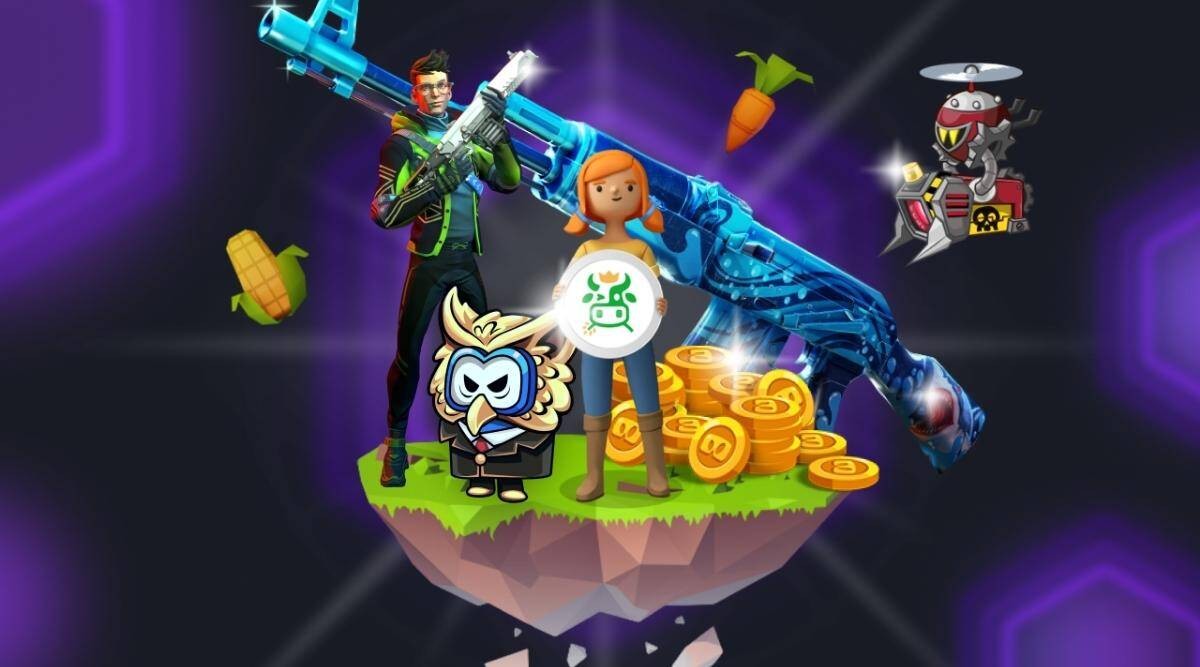 By Reinout te BrakeOctober 10, 2022No Comments

An empirical study about Web3 gaming and gamers is making rounds in the gaming community. According to the study by Coda Labs, Web3 gaming has a lot of ground to make as of now.

However, the report shows that there is a silver lining amidst the storm. The study was conducted via a global survey in which more than 7000 gamers took part. The majority of the hardcore traditional gamers were clear that they are not interested in play to earn NFT games and even haven’t tried it once. 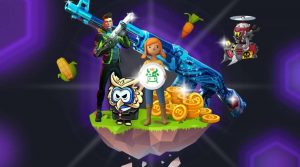 However, there are other gamers that have affirmed that they sure did try blockchain games and even liked them.

The survey study carries a lot of significance to it as DappRadar estimates that crypto gaming companies are willing to raise at least $10 billion in 2022. The study will surely help the investors as well as the crypto gaming enthusiasts to better understand the market and figure out the loopholes in it.

The survey study employed the methodology comprising all platform gamers including PC, mobile, console, and Web3. The survey took place in five global market regions in the US, the UK, Japan, Brazil, and South Africa. The South East Asian region was deliberately ignored due to the already established play to earn gaming market and gaming community over there.

The survey wasn’t all random, the qualification process for the survey include those who play video games at least twice per month. And complete any crypto activity in the last 30 days.

The survey results were clear, gamers are already aware of Web3, NFT, and cryptocurrencies.

However, they don’t really like them. The majority of the respondent know about the technology but only 3% of the gamers own NFTs. The topmost concern the gamers showed in the survey is scams.

Almost 32% are concerned about financial costs that are required upfront in play to earn games.

The report suggests a viable solution, which is marketing and education. There is a vast population of gamers that haven’t made the leap toward the blockchain game. The only motivator as of now is the money, gamers that are taking the leap are interested in making money, the prime reason.

Moreover, those who are already investors in cryptocurrencies are crypto gamers as well. But the numbers are quite low if one is a traditional gamer and also plays play to earn game.

So, to sum it up: the move forward is education and marketing. Gamers are either afraid of scams or the upfront investment play to earn games require.