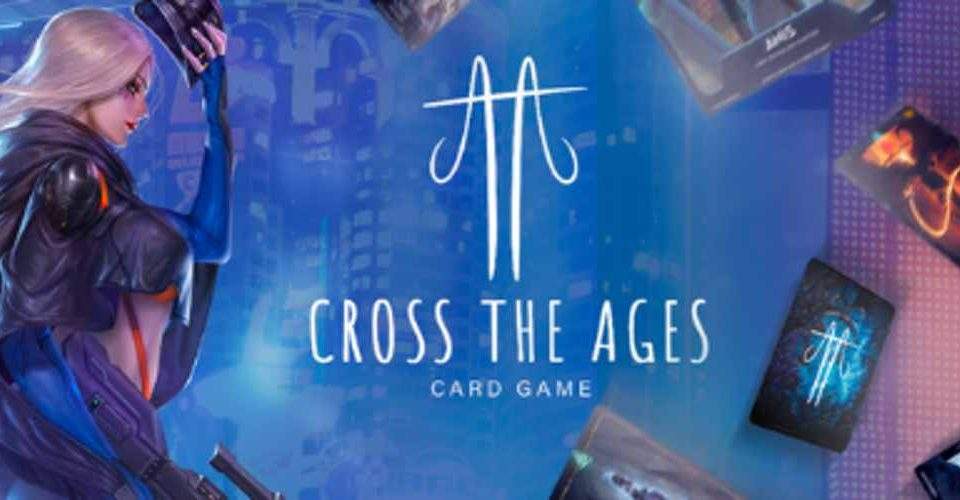 Cross The Ages Blockchain Game Gets Support and Funds from Ubisoft, Animoca, and Polygon. The funding came from top software houses like Ubisoft, and crypto gaming unicorn Animoca Brands among others.

Cross The Ages is a metaverse gaming platform adhering to the free-to-play and earn model. Apart from Ubisoft and Animoca Brands, the funding also came from Sebastian Borget, co-founder and COO of the Sandbox, along with Polygon.

The capital raised by the firm will be used in talent retention, game development, and increase its go-to-market activities.

The investment will also help in further expansion of its community, as of now the game boasts a social community of 380,000. The game is a digital collectible card game set in a dystopian clash of worlds.

Cross The Ages firm has a team of 140 members including 70 experienced artists that have background experience in titles like Games of Thrones, Star Wars, Lord of the Rings, and Harry Potter.

“Since their creation, collectible cards have been cardboard, paper, or even plastic at times, yet they have always been represented as a physical medium,” CTA CEO Sami Chlagou said. “The advent of NFTs makes it possible to collect cards in a digital format, so CTA will deliver this for users, while also giving them the opportunity to hold a physical version.”

The game will launch in June later this year with early access to lucky ones in May. The game will also allow players to commodify their digital assets (NFT‘s) on the game’s in-game economic platform.

This will let gamers trade their digital assets or convert them into physical cards.