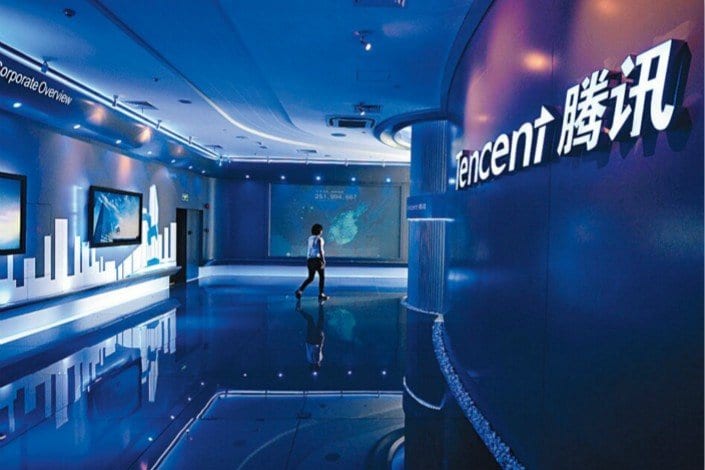 Tencent Holdings, according to various credible reports, wants to merge the two Chinese live streaming giants, Huya and DouYu. Resultantly, the shares of both these companies popped in response to Tencent’s idea.

Tencent Holdings, entertainment, and the tech giant has more than one-third share in both Huya and DouYu and wants to become the largest stakeholder of the combined live-streaming platform. The market capitalization of both Huya and DouYu is huge, both sitting at $5.9billion and $4.9billion respectively. And according to Reuters, if this merger happens it will also include Tencent’s e-Game streaming platform which is the fourth largest in China.

Though the officials at Tencent, Huya, and DouYu have yet to confirm or deny the news and haven’t yet released any official statement.

Commenting on the reports, Roundhill Investments CEO Will Hershey believed that such a merger would result in the culmination of the consolidation in-game live-streaming market in China. He said, “A combination of DouYu and Huya, the top two players in the market, would create an entity that controls a large majority of the $3+ billion markets.” Furthermore, such a step would shift the power from content creators to the platform, in the past content creators have commanded hefty salaries.

Hershey was also of the view that the Huya/DouYu merge will not only maintain a stronghold on the Chinese market but also provide for a tough competition to the US-based Twitch outside the US. Huya’s Nimo TV’s success in Latin America is a great example.

A research analyst at ETF, Pedro Palandrani said that Huya/DouYu consolidation will result in a new entity with a huge market share of more than 300 million users of live-streaming gaming.

It is to be noted that this merger deal is still in the nascent stage and a lot of information is yet to surface soon.