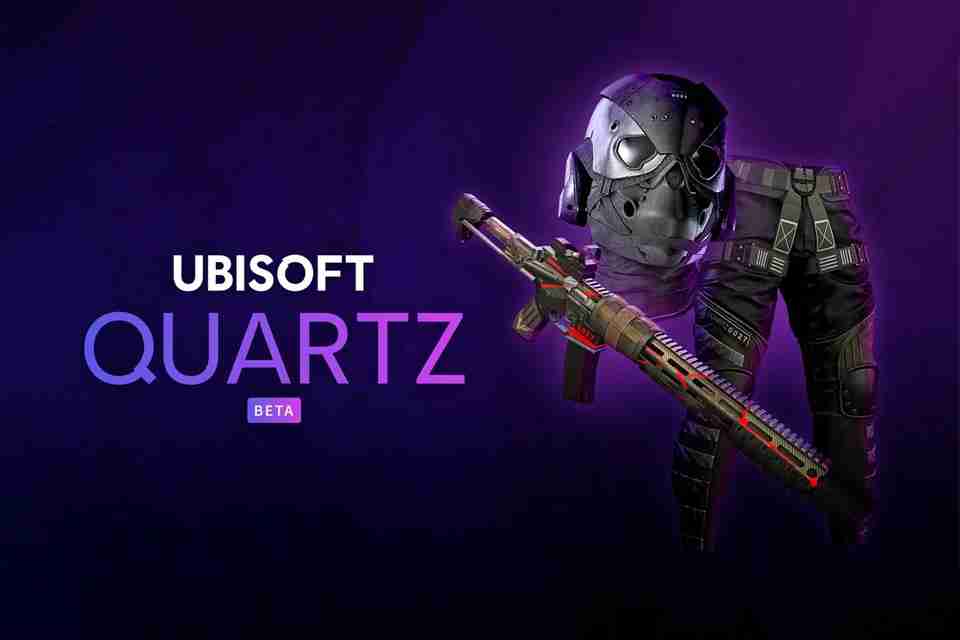 Ubisoft NFT is happening. Ubisoft is calling its NFT’s: Digits! Ubisoft’s termed its NFT’s project as an experiment, it also made it clear that the Ubisoft NFT’s are environmentally friendly; “energy-efficient” and “environmentally sustainable”.

Ubisoft named its NFT’s as Digits and it is “playable in a AAA game”. Digits first appearance goes live today in Breakpoint’s PC version via the Ubisoft Connect platform.

Ubisoft plans to create another platform, Ubisoft Quartz, for the purpose of managing the acquisition of Digits.

On Ubisoft Quartz, the publisher said, “Each Digit is a unique collectible that features its own serial number for others to see in-game, also keeping track of its current and previous owners for years to come, making players an integral part of the game’s history.”

The statement further added that Digits, “provide players the ability to personalize their experience and complete their missions with style.” The statement further read, “With Digits, items are no longer bound to a player’s game inventory since they can be put on sale for other eligible players to acquire outside of the Ubisoft ecosystem.”

Considering the environmental concerns, Ubisoft said that Digits are stored in Tezos blockchain which uses the “proof of stake” blockchain technology. Ubisoft reiterated, “A single transaction on Tezos uses roughly the same amount of energy as streaming 30 seconds of video.” Users can claim Digits through Ubisoft Quartz today starting at 1 p.m. EST in US and Canada.

Ubisoft further announced that free digital drops will occur on Dec 9, 12, and 15 for the early adopters. So, gear up starting from today and get your hands on Ubisoft’s Digits.