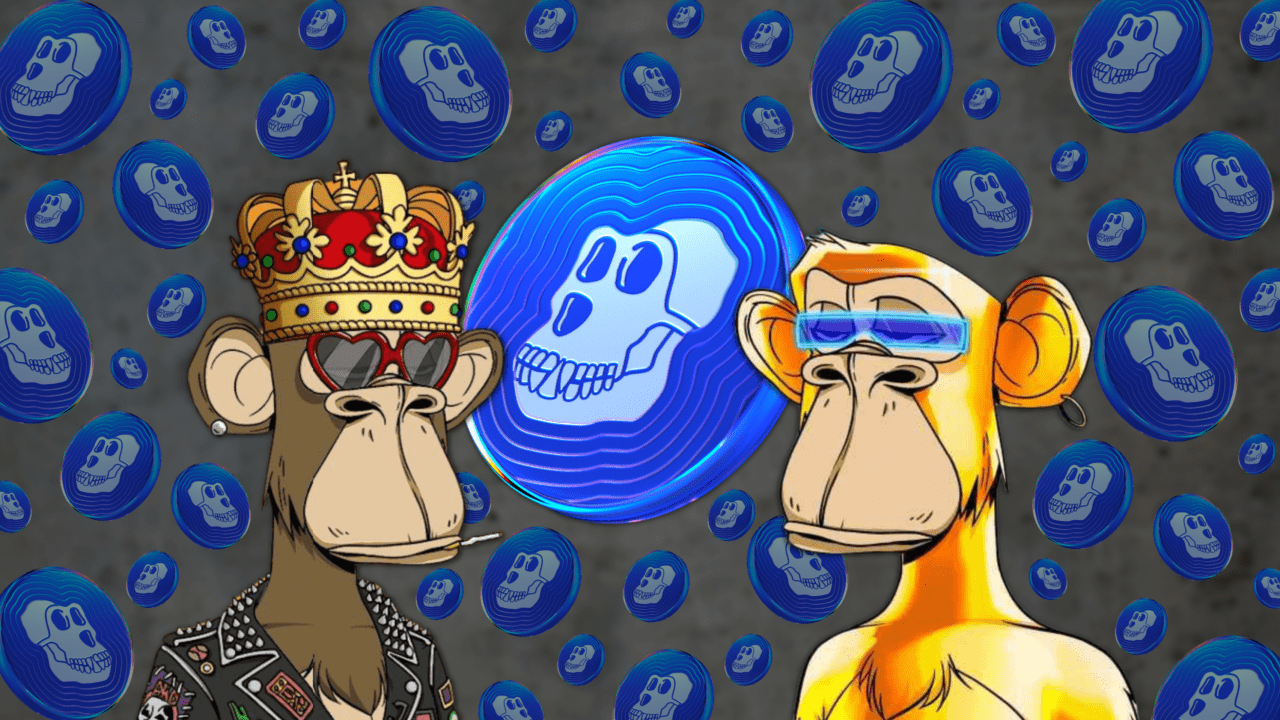 The famous Bored Ape Yacht Club NFT’s has made headlines yet again. This time it is not about their exorbitant values rather BAYC is going Hollywood. Yes, you read that right, the massively famous and lavish NFTs will have their own film trilogy namely “The Degen Trilogy.”

The news is huge for NFTs and the crypto community as this is for the first time that an NFT will go further mainstream on one of the biggest platforms on the planet i.e. Hollywood.

The Bored Ape Yacht Club Is Heading to Hollywood!

It is not more than a year since BAYC got launched with 10,000 NFTs. Initially, a single BAYC was priced at $250, now it starts from a lavish $300,000 making it virtually unattainable.

Coinbase announced on its website that a film series is on the cards surrounding BAYC known as “The Degen Trilogy.”

For those of us who do not what degen means, in the world of crypto, a degen is a term used for someone who buys crypto coins and NFT’s without doing any proper research.

Talking about the movie, the website read, “We have an incredible group of directors, writers, and animators behind this film. We can’t tell you who they are just yet, but you’ve seen what they’ve done before.” BAYC NFT’s creator is Yuga Labs and is the biggest and most powerful NFTs collection in the world. It has become a status symbol among the crypto community where the crypto-rich flaunts and flexes BAYC NFT’s to peers.

Each BAYC NFT has different traits and accessories, Coinbase has asked the owners to come up with a background story of their Ape to appear in the movie.

If the story gets approved then the owner will get a $10,000 licensing fee paid in bitcoin or Apecoin.