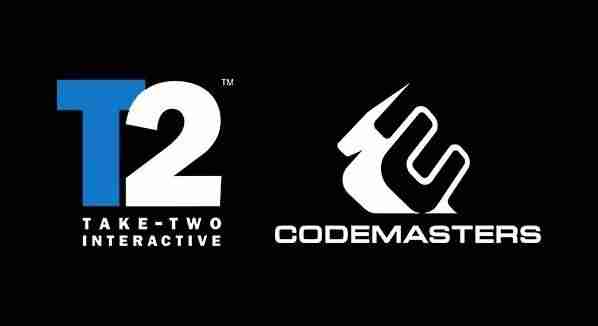 Take Two And Codemasters, A Match In Heaven?

Home – Acquisition – Take Two And Codemasters, A Match In Heaven?

Take Two is eyeing Codemasters and is ready to acquire and add Codemasters to its rosters of developers.

Codemasters is famous for its racing games like Dirt, F1, and Project Cars racing franchises. Racing publisher shares that their deal is in the discussion phase and it is valued at nearly $1 billion.

The non-binding offer received by the Codemasters for the company was 485 pence per share; 120 pence will be paid in cash and the rest in terms of Take-Two shares. Codemasters market cap values the company at 662.98 pounds which is roughly $873.12 million, but the offer values it at 739.19 million pounds which is just short of $1 billion.

Take-Two released a press statement in this regard and said, “Take-Two believes that the combination of Take-Two and Codemasters would bring together two world-class interactive entertainment portfolios, with a highly complementary fit between Take-Two’s 2K publishing label and Codemasters in the racing genre,”

Take-Two is a big gun in the gaming industry and currently owns huge names such as Rockstar’s Red Dead Redemption and Grand Theft Auto. Moreover, 2K, developers of the famous PGA Tour, NBA, and Mafia franchises, is also owned by Take-Two. Take Two And Codemasters, A Match In Heaven?

Take-Two has it until the 4th of December to decide on this deal and to make a binding offer. The timeframe can also be extended with the approval from regulators. Currently, there are projects that Take-Two is working on such as GTA 5 for next-gen consoles such as Xbox Series X and PS5, moreover, a new Bioshock game is also in the pipeline. Let’s see what new projects are in Take-Two’s mind especially related to racing games.

For the people who don’t know; Take-Two Interactive Software, Inc. is an American video game holding company based in New York City and founded by Ryan Brant in September 1993. The company owns two major publishing labels, Rockstar Games and 2K, which operate internal game development studios. And, The Codemasters Software Company Limited, trading as Codemasters, is a British video game developer and publisher based in Southam, England.